The TARDIS crew are forced to fulfil a quest for the people of the planet of Marinus to retrieve four of the five keys of the Conscience of Marinus, which are scattered around the planet, to ensure that the Voord do not get control of the planet.

The Keys of Marinus is a really ambitious story which is potentially constrained by trying to do too much with little material and let down by repetition of plot points in each of the locations.  Due to the limitations of telling stories set in different locations on the same planet, a lot of time has to be spent establishing the threat in each different area before the story can get moving again, and I don’t feel there’s really enough story to justify the six parts.  The Key to Time arc would do it better, telling six four-part stories as part of a larger arc.  Despite this, there are some parts that work really well.  The last two parts of the serial work really well, with a murder mystery story dominating the final one and a half parts of the story, but the additional time spent in this final location really helps this to be one of the more memorable parts of the episode. 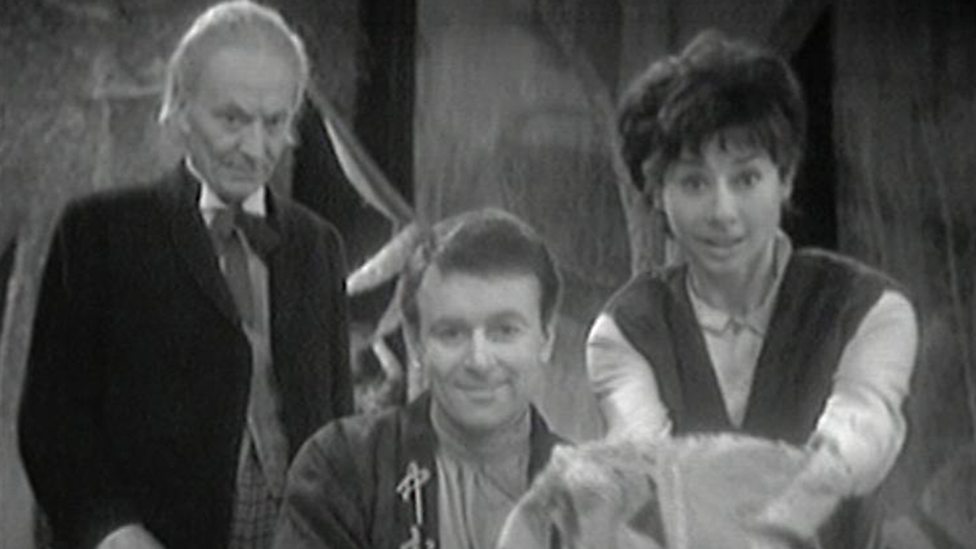 I will start with the elements that I did not like.  The direction from John Gorrie is largely flat and lifeless, with the exception of one scene in The Velvet Web, where Barbara sees through the illusion that the others are convinced with, and there are some lovely POV shots which demonstrate this beautifully.  Otherwise, the direction is distinctly functional, with very little other directorial flairs to report.  The biggest impact this has on the story as a whole is that it makes the establishing scenes in each of the different locations feel very repetitive and really frustrated me.  The blame cannot solely be laid at Gorrie’s door, however, as Terry Nation’s writing is pretty atrocious too, although, admittedly, this story was written in a hurry.  Sadly, despite the narrative’s ambitions to tell a story set in five different locations, it does really suffer from the feeling of repetition which gets extremely tedious, however, the production team deserve a large amount of credit for making the story look as good as it does on an already stretched budget.  Additionally, the story has some really troubling moments for a family drama, including the attempted seduction of Barbara by the trapper in The Snows of Terror, which really just made me cringe, and the guard seemingly beating his wife after she has been questioned by Barbara and Susan.  I know this story was made at a different time, but it really feels out of place.

The Voord are also largely disappointing.  I quite like the design of the Voord as it leans into the limited budget of the show by using modified wetsuits for the design of the aliens.  I also am really fond of the simple and effective way it is used to convey the horrific nature of the death of one of the Voord in the first part – it is quite an effective and creepy image to show that the acid has completely destroyed the body of the alien.  As they only feature in the first and final part of the story, they are ultimately quite forgettable and I would have liked to have seen them crop up in attempts to stop the Doctor and his friends gathering the microkeys or providing some kind of competition to get them first.  As the story stands, they feel rather like a last minute addition and I had almost forgotten about this central part of the plot by the end of the story.

The story’s saving grace is indisputably three of the four leads – I’m sure that Carol Ann Ford would agree that her characterisation is pretty awful and infantilises her character even further, despite her best efforts, and the two members of the guest cast who stick around for the majority of the story are pretty wooden.   However, Jacqueline Hill and William Russell are superb throughout, and William Hartnell seems extremely reinvigorated following his absence in the middle of the story.  Hartnell does by and large improve in each performance as this incarnation of the Doctor seems to soften story by story and it is nice that his relationship with Ian and Barbara has drastically improved from the rocky foundations their relationship started on.  His enthusiasm on his reintroduction at being Ian’s defence counsel is great and he seems to be giving as close an impression as possible to Sherlock Holmes here.  It is to Hill and Russell’s enormous credit that the middle parts of the story do not suffer through Hartnell’s absence.  Both are particularly great throughout, but credit must especially go to Hill for her performance in the second part. 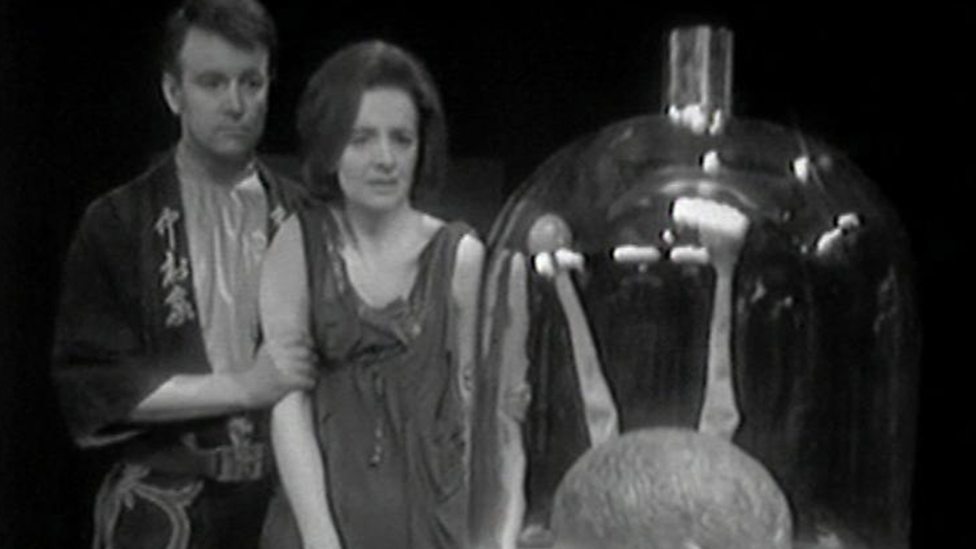 When we get to Sentence of Death and The Keys of Marinus, the story manages to pique my waning interest again.  The story switches to a murder mystery for the majority of the remainder of the story, with Ian framed for murdering a guard and the tone ultimately shifts.  Welcoming the chance to do something a bit different seems to invigorate Hartnell, as mentioned above, and he gives possibly one of his best performances to date.  The mystery tone seems to return from the first part when the TARDIS team are investigating the temple, and Hartnell’s courtroom performances are fantastic.  The resolution of this subplot almost came too soon, and I would rather have had more of this type of story than the rest.

Verdict: The Keys of Marinus cannot be faulted for its ambition, however, in the execution it seems to fail in a number of ways and feels particularly repetitive.  Hill and Russell are superb, and the final two parts are buoyed by a returning and reinvigorated William Hartnell.  5/10

Part: 6 (The Sea of Death, The Velvet Web, The Screaming Jungle, The Snows of Terror, Sentence of Death and The Keys of Marinus)

Possibly the scene where the Doctor, Susan and Ian are all possessed and only Barbara can see things as they truly are.

I don’t believe that man was made to be controlled by machines.  Machines can make laws, but they cannot preserve justice.  Only human beings can do that.